These are my Ukrainian mother-in-laws Pelmeni Recipe! Pelmeni are little plump meat dumplings made from a hand mold (called the pelmennitsa.) It makes a hearty batch that you can freeze for later! An Eastern European Comfort food, dolloped with sour cream! 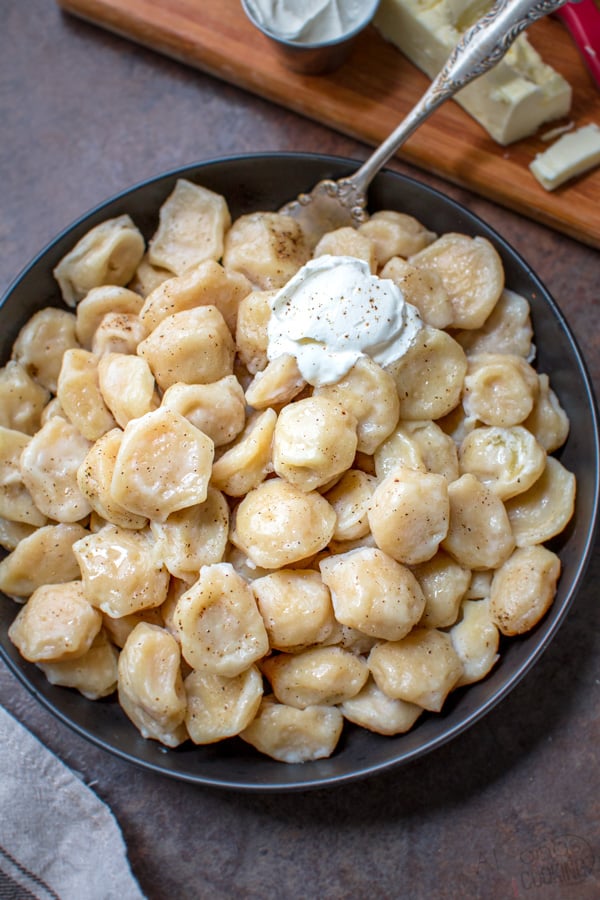 Pelmeni are the meat version of dumplings! Craving cheese-filled Vareniki or Cabbage filled Pierogies? Don’t leave hungry! Making pelmeni is a labor of love, but once you have a stash in the freezer, you’ll be set! Typically there is two ways to make them, either by hand or with a Dumpling Mold, and did you know you can pipe out the meat filling? Easy, I know and if you want to make them even easier or in bulk, then invest in a commercial dumpling machine!

How Do You Eat Pelmeni?

There are generally a few ways to eat and prepare Pelmeni. Meat dumplings are typically boiled, however sautéing is optional once the dumplings have simmered. My ultimate favorite way to eat them is to toss them in vinegar, oil, salt, and pepper, once done then dolloped with sour cream! My cousin makes a butter dipping sauce seasoned with Vegeta as a side, which also sounds yummy! But sour cream, butter, and vinegar are some of the most common ways to enjoy them. 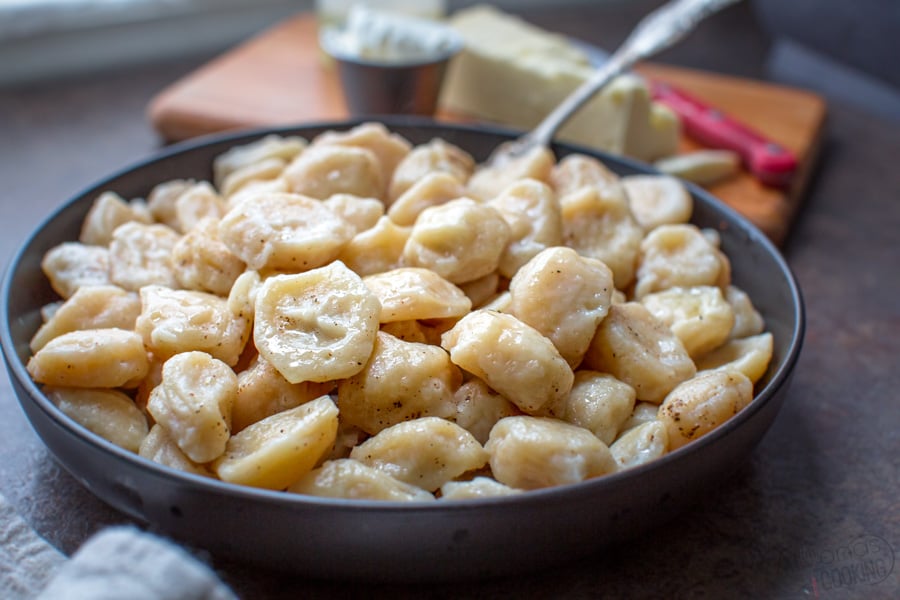 How to make Pelmeni:

What ingredients are in Russian Pelmeni? 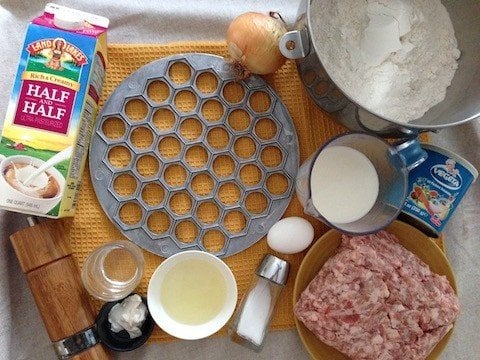 How do you make using a mold?

When using a mold for homemade dumplings you need to roll dough large enough to cover the mold surface. Then a meat filling can be piped into each capacity hole and topped with another layer of dough to seal the filling. Commercial dumpling machines are handy for this kind of job in bulk.

How do you make it by hand?

The best way to make these meat dumplings by hand is to cut the dough into circles. Then fill them in the centers and seal the edges to make half-moon shapes. Some people even pinch the two ends together to make a round dumpling-like seen here.

When can you fry dumplings?

What are the storing requirements?

Dumplings are best when served fresh. To extend their freshness, keep frozen. There is no need to thaw them when preparing.

How long should Pelmeni be boiled?

From the time the water boils and the dumplings get added anywhere from 8 minutes is good, depending on the quantity preparing. The less Pelmeni you make, the faster it boils. The more Pelmeni the longer it will take for the water to come back to a boil.

What is the difference between Pelmeni and Pierogi?

Though Vareniki are similar, the name Pierogi is considered a Polish term for dumplings. Ukrainians call dumplings Vareniki, the Polish call them Pierogi’s and the Russians call them Pelmeni. All of which consist of the same concept, “filled unleavened dough” that gets boiled. Fillings vary from preference and doughs tend to get altered but are generally similar.

How to make Pelmeni:

To Cook Pelmeni: Add frozen or fresh Pelmeni to boiling water and cook 8 minutes.  To Serve Pelmeni: Drain from water and toss in butter or oil to lightly coat dumplings. Serve with a side of sour cream. Vinegar Salt & Pepper Topping for Pelmeni: Optional but super tasty and my preferred way of serving Pelmeni. For every 2 cups of cooked and drained Pelmeni add 1 Tbsp of White Distilled Vinegar, 1/2 tsp salt, and 1/4 tsp black pepper. Super good! 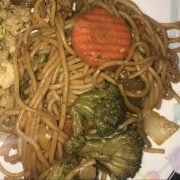 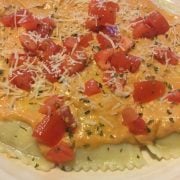