Search no more for a homemade taco seasoning mix! All the Mexican flavors for your tacos or next fiesta! This big batch will last you many Taco dinners and tastes like the packet stuff! 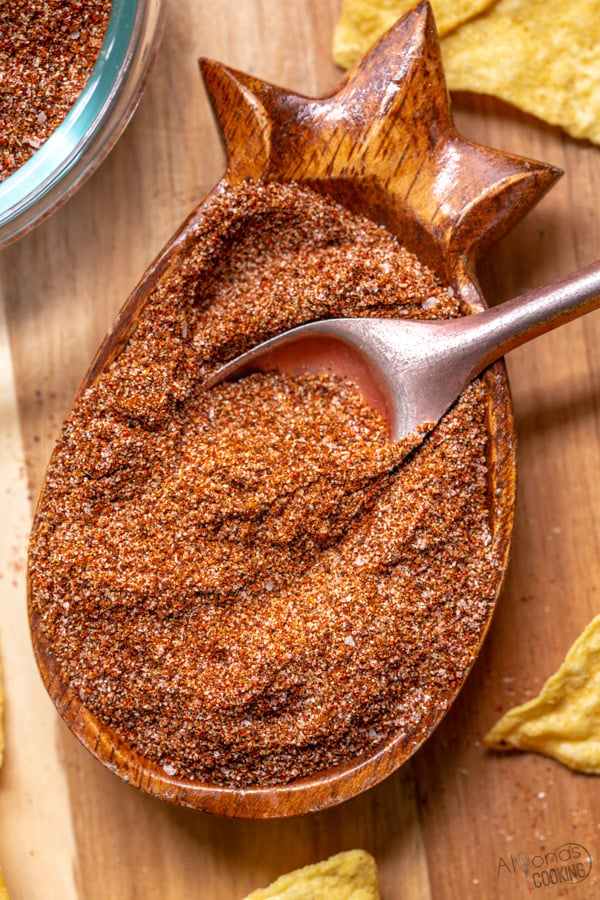 I literally have this taco mix taped on the inside of my cupboard! I’ve bought McCormick Taco seasoning in bulk before, but when I was out I decided to try a homemade taco mix. I have saved a recipe given to me by a pastors wife who hosts tons and tons of visitors among of which we happened to be, one Sunday afternoon. A special thanks to Rosemary who served enchiladas to us and when I had asked for the recipe she also shared that she also makes homemade taco seasoning. You bet I took the recipe home and sure enough it wins a spot on my blog! It takes seconds to throw together and you don’t need to rely on little packets for your next Mexican inspired dinner! Add it to beans, dips, tacos or enchiladas and give yourself a pat on the shoulders because it’s rewarding and a frugal way to live! 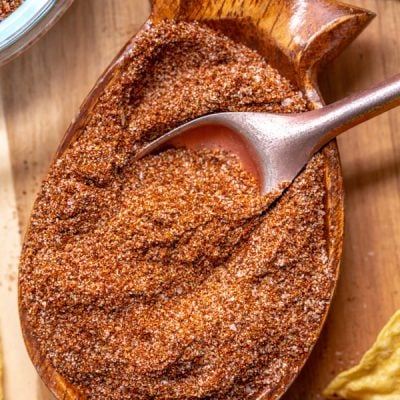 Prep Time: 5 minutes
Servings: 3 cups
Author: Alyona Demyanchuk
Search no more for a homemade taco seasoning recipe! All the Mexican flavors for your tacos or next fiesta! This big batch will last you many Taco dinners and tastes like the packet stuff!

How to Make Homemade Taco Seasoning:

Note: Recipe makes approx 3 cups of mix. Using 1/4 cup of seasoning mix is equivalent to one store packet. Each packet can serve 6.  Add 3/4 cup of water when frying beef or chicken for extra moisture. 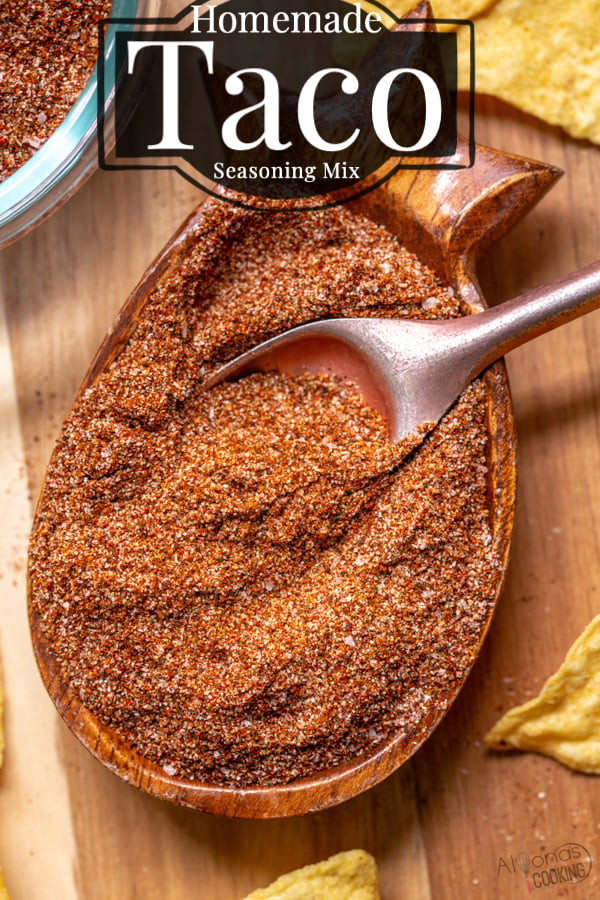 How much is in a Taco Packet?

A Taco seasoning packet is equivalent to 1/4 cup. This portion is best for 1 lb recipes on beef, chicken or pork. Use 1/4 cup of this taco mix in any recipe calling for a packet.

What is Taco Seasoning made of?

Taco seasoning is a Mexican blend of spices that make a zesty combination best with anything Mexican related. The most commonly found ingredients in most spice mixes are the following:

What can I make with taco seasoning mix?

Taco seasoning can be added to quesadillas, dips, beans, beef, chicken, pork, tacos salads or enchiladas! Sprinkling into meat is a commonly used method for most recipes as the spice blends better with some sort of liquid.

What is the difference between fajita and taco seasoning mix?

Observing different McCromick seasoning packets like, chicken taco, fajita, and taco seasoning, I’ve found all three pretty much consist of the same spice blend as mentioned above with the exception of a few additional ingredients, which of some that are not spice related. Using any three are interchangeable since they are all so close in profile.

Can I make chicken with Taco Seasoning Mix?

Since many taco mixes use the same blend of spices chicken can certainly be made using this taco seasoning mix!

Dried spices will last years! Keep until your spices expire or if you experience a dull taste.

Why do Taco seasonings require water?

Most taco mixes like McCromick call for water. Water helps dissolve the spices and can moisten the fried meat used. 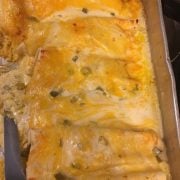 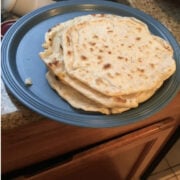